This car is sold

The MG MGA was introduced in 1955 at the Frankfurt IAA. The car was also available as a coupe, but it was mainly produced as a roadster. There were 9,887 coupes and 91,194 roadsters, of which there are many different model variants. The car represented a renewal of the brand. The previous model, the MG TF, delivered poor sales figures towards the end of its production, so the company wanted to make a completely new start with a modified design and the same technical basis. The MGA celebrated international success. One new feature of the MGA compared to its predecessor was the engine. Here, the same engine was used that had already been used for the MG Magnette. The power of the four-cylinder in-line engine is transmitted to the rear wheels via the manual four-speed transmission. Furthermore, the driver has more space compared to the TF, which makes the driving experience more pleasant. But the two variants of the model also have some differences. Different roofs and doors can separate the coupe from the roadster.

The car can be inspected at any time after making an appointment with us, so that we can make sure that the car is in the most suitable location.

With us you have the possibility to get your old or youngtimer in combination with a special and completely market-new warranty. If you have any questions, please do not hesitate to contact us!

Subject to potential errors and changes.
In spite of great dilligence, mistakes in the advertisement cannot be ruled out. 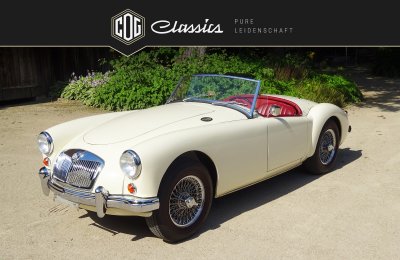 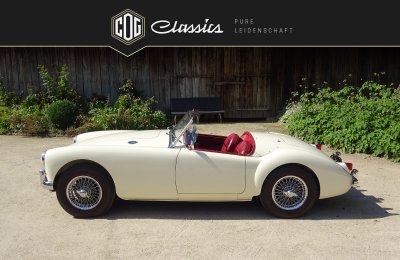 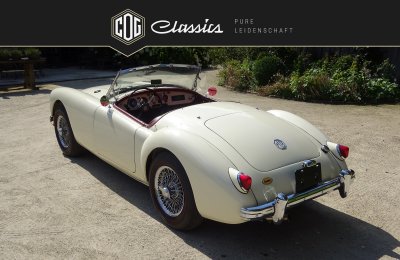 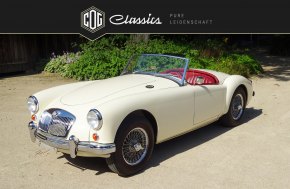 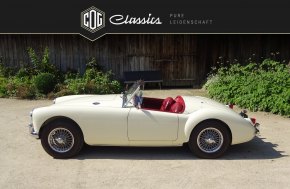 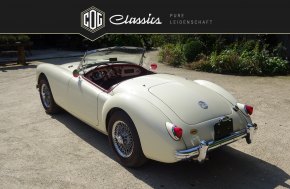 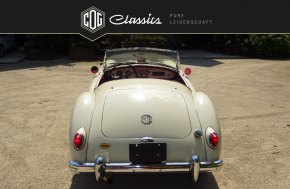 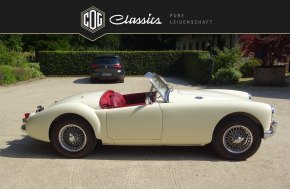 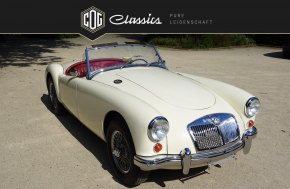 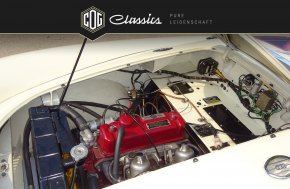 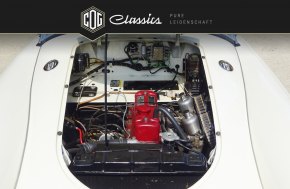 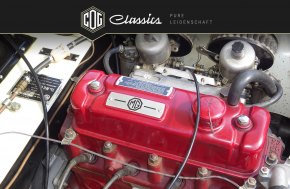 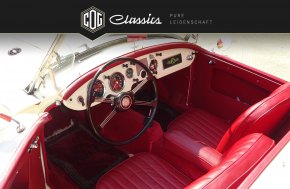 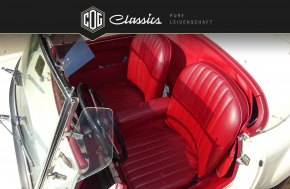 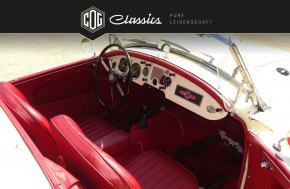 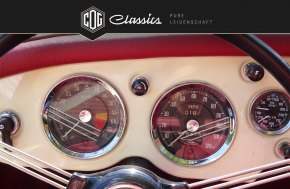 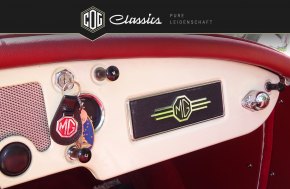 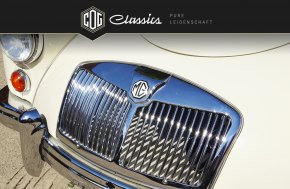 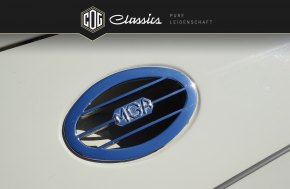 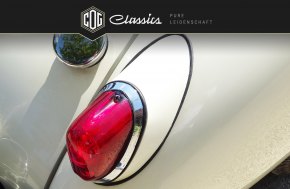 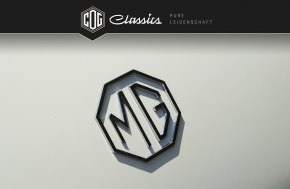 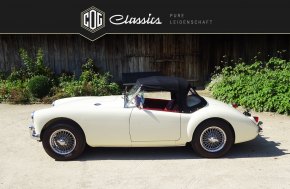